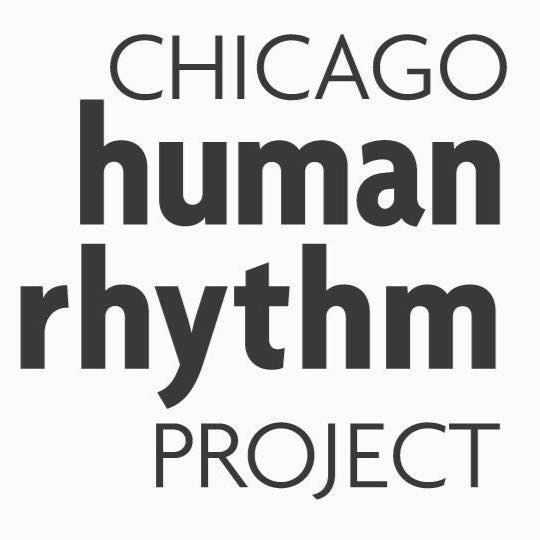 Co-founded in 1990 by Lane Alexander and Kelly Michaels, CHRP began as a summer festival at the Gus Giordano Dance Center in Evanston, Illinois with a single performance at Northwestern University. CHRP donated proceeds from the concert to Open Hand/Chicago, a meals-on-wheels program serving people affected by HIV/AIDS. Fifty-two students attended the classes and over 200 tap and rhythmic dance enthusiasts attended the benefit concert. CHRP's summer festival is now the oldest and most comprehensive annual tap festival in the world while CHRP has evolved to become the first year round presenter of concert tap and contemporary percussive dance in the world. CHRP has grown from presenting performances in small venues over two days of classes to presenting in large and mid-sized venues over twelve months of residencies, workshops and classes at community-centered locations. Attendance in all concert, education and outreach programs reached a new high of 40,000 in 2007 while combined earned income, contributed and in-kind contributions exceeded one million dollars for the first time. As of 2008, CHRP will have awarded $200,000 in scholarships to deserving and talented youths for summer study programs over a period of 15 years. CHRP received an Emmy nomination, as well as national airings, for its co-production with Chicago's PBS affiliate, WTTW, of JUBA! Masters of Tap and Percussive Dance, the documentary about tap dance at the end of the 20th century. National publications like Dance Magazine and the New York Times have cited CHRP for leadership/innovation in the field and in 2007 CHRP earned a National Endowment for the Arts American Masterpieces Grant administered by Illinois Arts Council. Chicago Human Rhythm Project celebrates and preserves the American art of tap dance through performances, teaching, the creation of new work and documentation. Through its programs, CHRP promotes cultural diversity, emphasizing ethnic minority participation and partnership among Chicago artists and Chicago communities. Through an annual summer festival and year-round presentations, CHRP is an important contributor to Chicago's vibrant dance community.