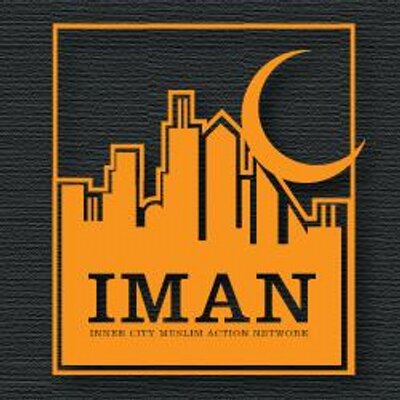 IMAN is a community organization that fosters health, wellness, and healing in the inner city by organizing for social change, cultivating the arts, and operating a holistic health center. We offer a free health clinic, youth programming, arts events, housing for formerly incarcerated men, and grassroots organizing around multiple social issues. Through the combined efforts of Muslims and others working not only in Chicago, but across urban America, IMAN has emerged as a influential force in making connections and creating comprehensive social justice campaigns that tackle cross-cutting issues such as food deserts, violence, foreclosures, racial profiling and immigration rights.